Every year I’m more undone at Christmastime than I was the year before.

My eyes and heart are opened just a little further.

I take in a fraction more of the magnitude and glory of what God did in the moment when He emerged into our reality in human form. A baby. Jesus.

My daughter and I have been researching and studying the solar system lately.

Through this process, we’ve read books repeatedly and watched a variety of videos about the universe.

The magnitude of this creation (to which we’re largely oblivious in our daily lives) is literally staggering.

We are insignificant. Is earth the only planet with forms of life? We have no idea.

But what we do know is this: God came here.

Jesus died once, for all time. On our lowly earth.

And just as each person is destined to die once and after that comes judgment, so also Christ died once for all time as a sacrifice to take away the sins of many people. He will come again, not to deal with our sins, but to bring salvation to all who are eagerly waiting for him. (NLT)

Do we understand the significance that God placed on our lives when He came?

Do we understand the love He showed us by that humble-beyond-all-reason act?

Not as much as we could, with His help.

And if we can expand our hearts and minds to take this in on a new level, it’ll lead us into a most utter worship.

It’ll lead us into a heart fuller than we could’ve imagined and a gratitude that compels us to lay down our lives for Jesus. It’ll allow us to cut free from sin and run for eternity, leaving the idols of the world in our dust.

“For God loved the world so much that he gave his one and only Son, so that everyone who believes in him will not perish but have eternal life.” (NLT)

Of all this incomprehensibly massive and glorious creation, everything hinges here –-in the birth, life, death and resurrection of Jesus, all reality came to head.

The mystery, depth and profundity of God made man is beyond words.

If you open your heart to the wonder of the birth of our Savior, it’ll change you.

Perhaps that means finding an advent Bible reading plan (the Bible app has many for free). Or perhaps it means reading one of the gospels in the month of December.

As you spend time ingesting these truths, may God’s Spirit lift your eyes from the seen to the unseen this Christmas like never before.

In Him and for His glory,

“Though he was God,
he did not think of equality with God
as something to cling to.
Instead, he gave up his divine privileges;
he took the humble position of a slave
and was born as a human being.” (NLT) 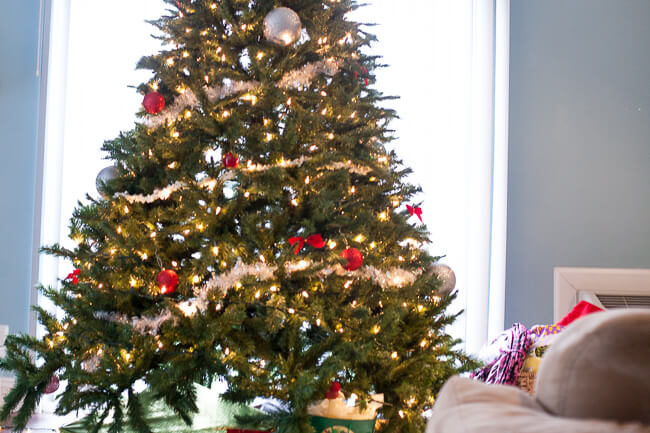 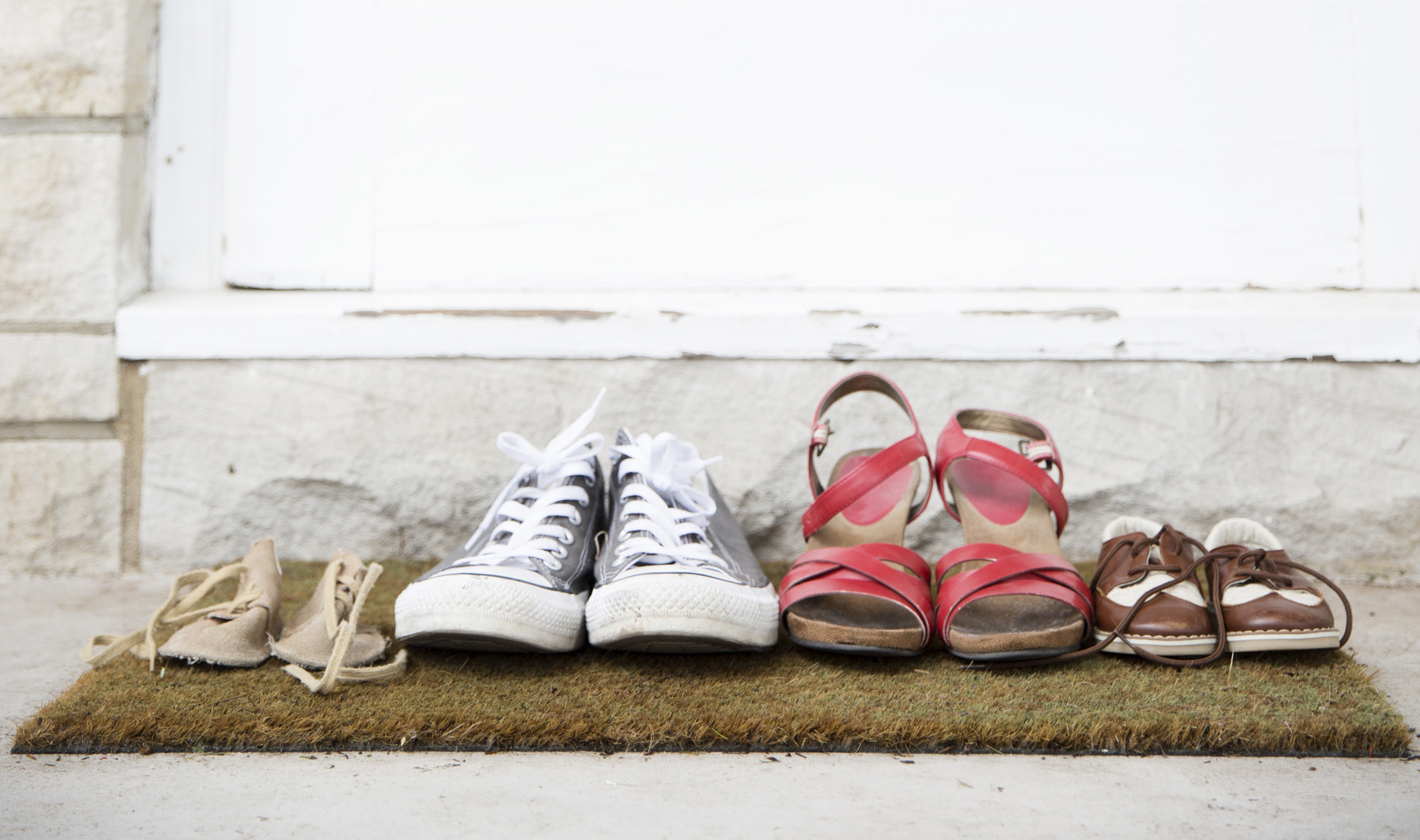 Living Simply Is Living Within Your Means