Why My Kids Are Limited to One Cup Each. Period. (And How That Works)

When my first daughter was old enough to use a sippy cup, it was easy enough to keep track of it.

Because the cups we used did not leak, and because she wasn’t a good drinker (which created issues), she was allowed to carry her cup around the house with her throughout the day, and usually slept with a cup of water at night.

As life moved forward, there were soon three little mouths to feed, with three different stages of cups. Potty training ensued, and general organization took a down turn. It was clear that our cup situation was not working well.

We were often losing track of them, and we never seemed to have what we needed. We often could not remember who had used which cup most recently, so the dishwasher top rack was always laden with them.

I wanted a change.

But how to make the transition to a new system? What would the solution look like?

Slowly, things began to evolve. We lost almost every sippy cup we had ever owned. I’m still confused as to where they might be, but they’re long gone.

Then, we found and purchased these six little kids cups at IKEA for under $2 (total).

I soon realized that even my two year old was fully capable of drinking from an open cup (after a few weeks of teaching, setting expectations and even disciplining). And what’s more, it was very natural to relegate these open cups to the kitchen.

We no longer took them out of the house. We started using drinking fountains more, or waiting. With cups confined to the house, and more specifically the kitchen, we quit losing them.

But I still felt like I was constantly rotating them in and out of the dishwasher –juggling cups and always forgetting who had which colored cup last.

So, I told each of older my children to choose one color to be their personal cup, and I put the other four up high in a cabinet for company. Clara is always purple. Matthew is always green. Now there’s much less washing, because there’s no more confusion. I love it.

When needed, I hand wash the cups, so they’re never detained in the dishwasher.

(I wrote a post on how hand-washing more relieves the burden of washing dishes here.)

I love this system! If there is milk left in a cup, it’s placed in the refrigerator, and on the whole they are required to finish it before getting water or another drink.

While there has been some re-training required, this one-cup, drinks-in-the-kitchen-only system has made my life MUCH easier.

If you think this would benefit your home, let me challenge you to give it a trial run!

I hope it simplifies your life as it has mine. I’ve heard great reviews from other moms who use a one-cup policy.

How do you keep your dish situation as simple as possible?

Do you ever wonder how some women make running a home look so natural?

However, after many years of watching my friends who do this well, and after much trial and error, I’ve boiled it all down to 3 essential daily habits. With these 3 habits in place, a home can function pretty well! Without them, it will be perpetual catchup.

While I used to feel like a failure as a homemaker, I know feel a sense of success and satisfaction.

I’d love to share these 3 simple (secret) daily habits with you. If you focus your energy into establishing them, I believe you will achieve the same breakthrough in your homemaking that I did. 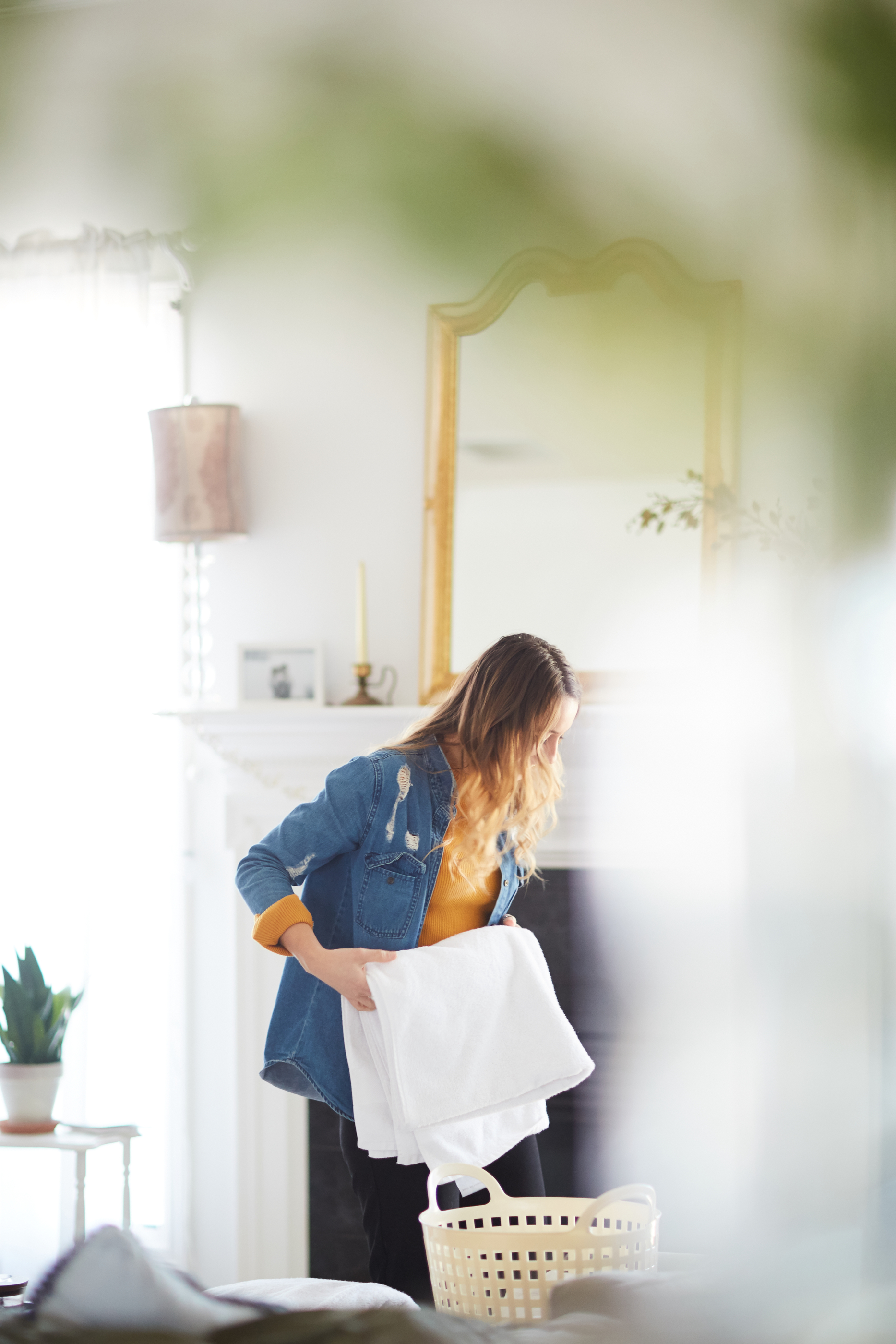 How to Enjoy Housework Instead of Dreading It! 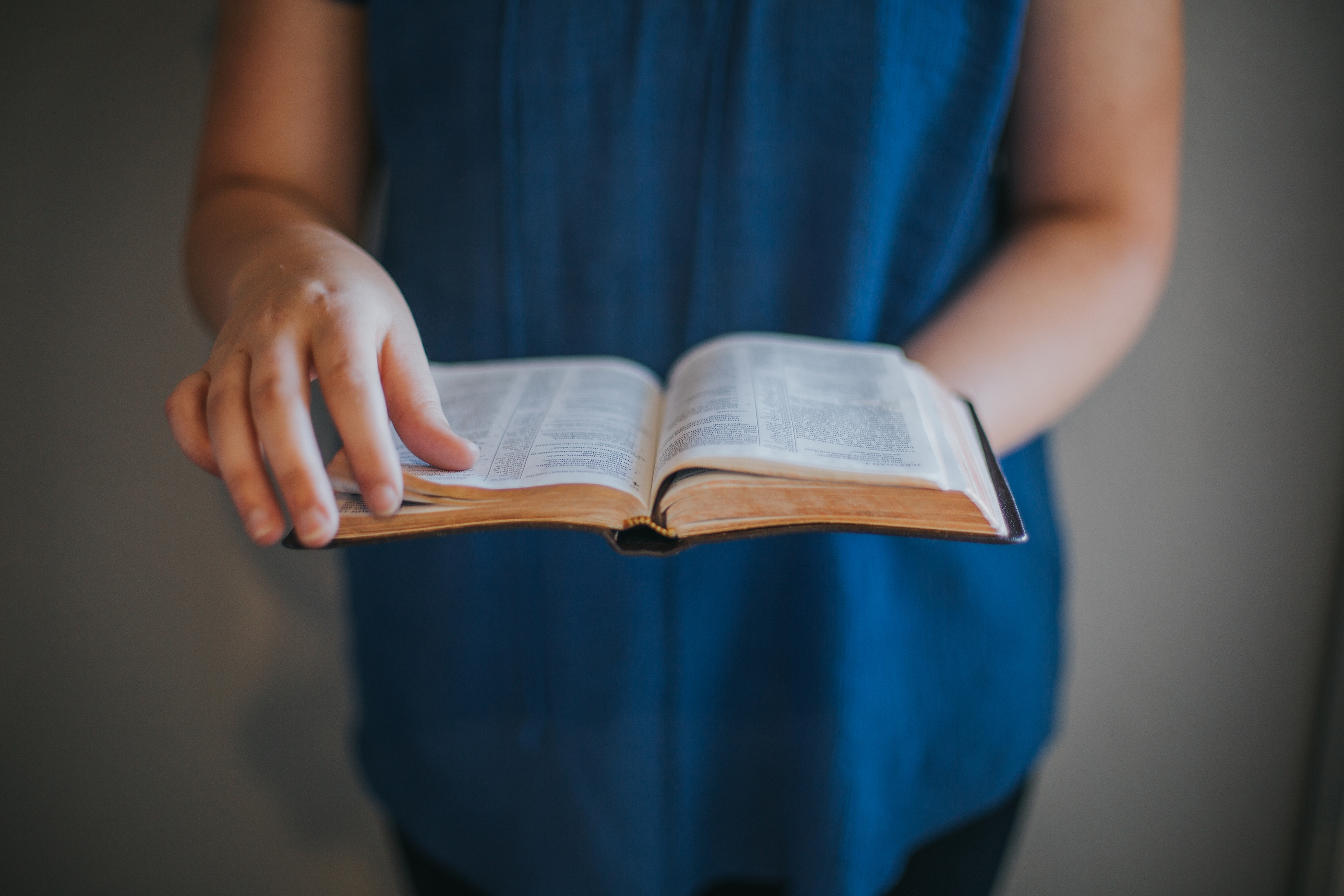 How to Find Hope in Suffering in Light of Eternity