This is a guest post by my amazing mother-in-law, who raised three self-reliant, confident, capable sons –one of whom I get to be married to!

Don’t underestimate your children. They are more capable than you think.

When I had my first child, he started crawling and getting into my kitchen cabinets.

I remember telling my mom “I don’t know how to keep him out of the cabinets.” (This was long before all those snazzy gizmos you now put on the handles, and he seemed far too young to grasp the word no.)

Many years later, I was having a conversation with a good friend about something her son was going to do.

I don’t remember the circumstances, but she said “He’s 16!”

I replied “Yes, he’s 16!” We interpreted that SO differently.

To me, a 16-year-old is capable of doing a lot independently. To her, 16 seemed so young that she felt the need to oversee and guide what he was doing.

Through the years of raising my sons my friends often said, “I can’t believe you let your kids do that.”

For instance, when they were 9 & 7, I sent them outside with a saw and they cut down a decent sized crabapple tree.

When our oldest got his driving permit, he drove the whole family from Missouri to Ohio the very next day.

When our toddler got a diaper change, he threw the diaper in the trash, etc.

That wise message spoken by my mom had a profound influence on how I saw my children. I don’t know if she ever knew the impact those words had on me. It truly was an ‘aha’ moment.

So simple, but SO true! Children are so often capable of much more than we think.

*I raised all boys…..Don’t underestimate HER capabilities works too. 🙂

Do you have an example of a time when your children proved they were more capable than you or others might have known? 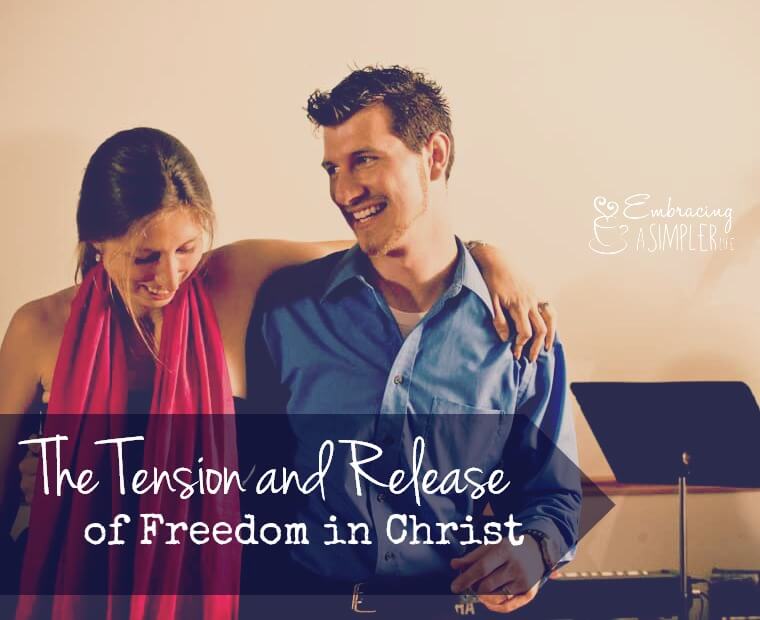 The Tension and Release of Freedom in Christ 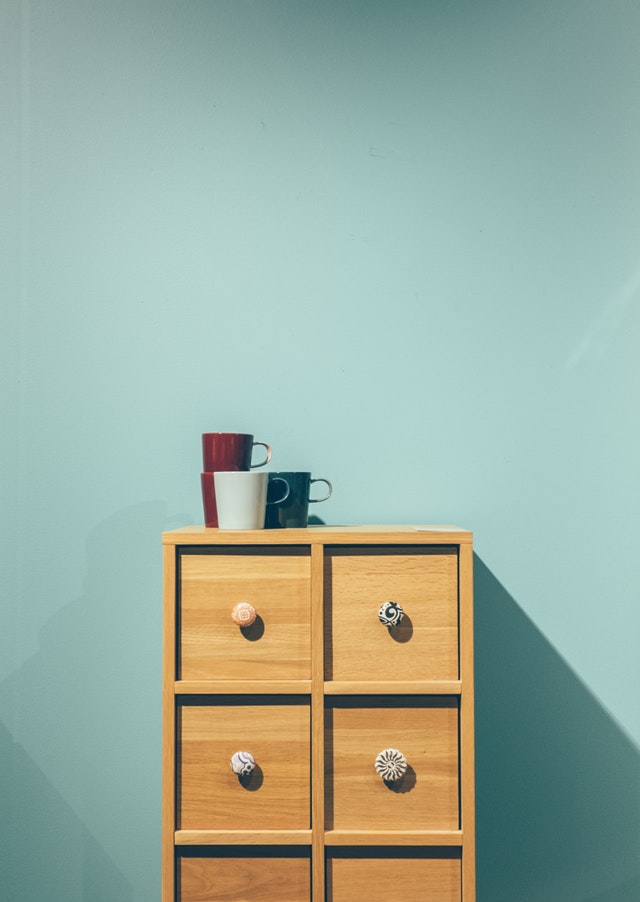