I love the Christmas story.

Each year as I take time to read it and soak it in, I am drawn to new truths and depths. This year is no different.

Twice this month my daughter and I have watched The Nativity Movie together. This is a yearly tradition for me, and it has influenced the way I relate to the story profoundly.

Watching it this year got me thinking about Mary.

She was blessed among women and faithful to her calling, but what exactly did she do that was so noteworthy?

Well, as the story reads, she didn’t do much of anything. Rather, she yielded herself to God’s plan.

Things happened to her, but she mostly didn’t do them. And the angel didn’t ask her if she wanted to be the mother of God’s son, he told her it would be.

She positioned her heart to believe God and trust in His plan. She accepted God’s will.

I’ve come to realize that much of life is about leaning to accept things outside of our control: our health, our looks, our limits. Perhaps an unwanted pregnancy or diagnosis or loss.

In a different nativity video my children recently made with their cousins, my oldest daughter played Mary. (You can watch the video below if you’d like.)

Although the video was narrated, she did have one line.

“I am the Lord’s servant. May it be to me as you have said.”

As you may know, this was Mary’s response to the angel’s message, which is found in Luke 1:38.

Hearing my daughter’s voice say these words stirs me to tears. While I know she is merely repeating what she was told to say, the sentiment expressed is probably my greatest hope for her life (and each of my children) –that they would not hold tightly to their lives, but would be yielded it to the will of God, whatever that may mean.

Since making this video, I’ve run that same line through my head many times since.

“I am the Lord’s servant. May it be to me as you have said.”

I’ve memorized it –meditated on in. I love the simplicity of this concept, because there’s no doing, but instead, with open hands, receive God’s will in trust.

Is God calling you to submission and trust?

Then Jesus said to His disciples, “If anyone wishes to come after Me, he must deny himself, and take up his cross and follow Me. For whoever wishes to save his life will lose it; but whoever loses his life for My sake will find it.” 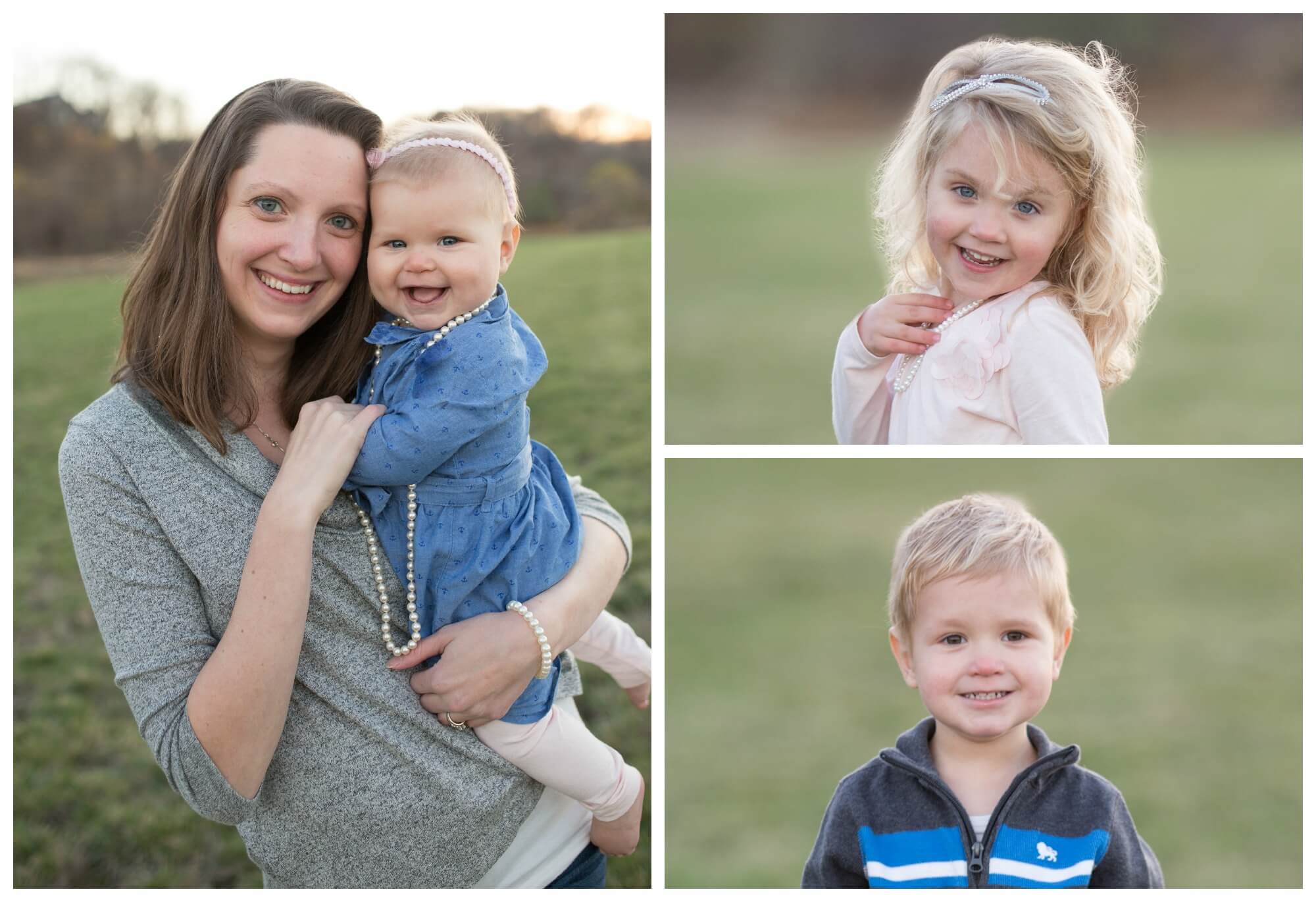 Merry Christmas from the Bennett’s! 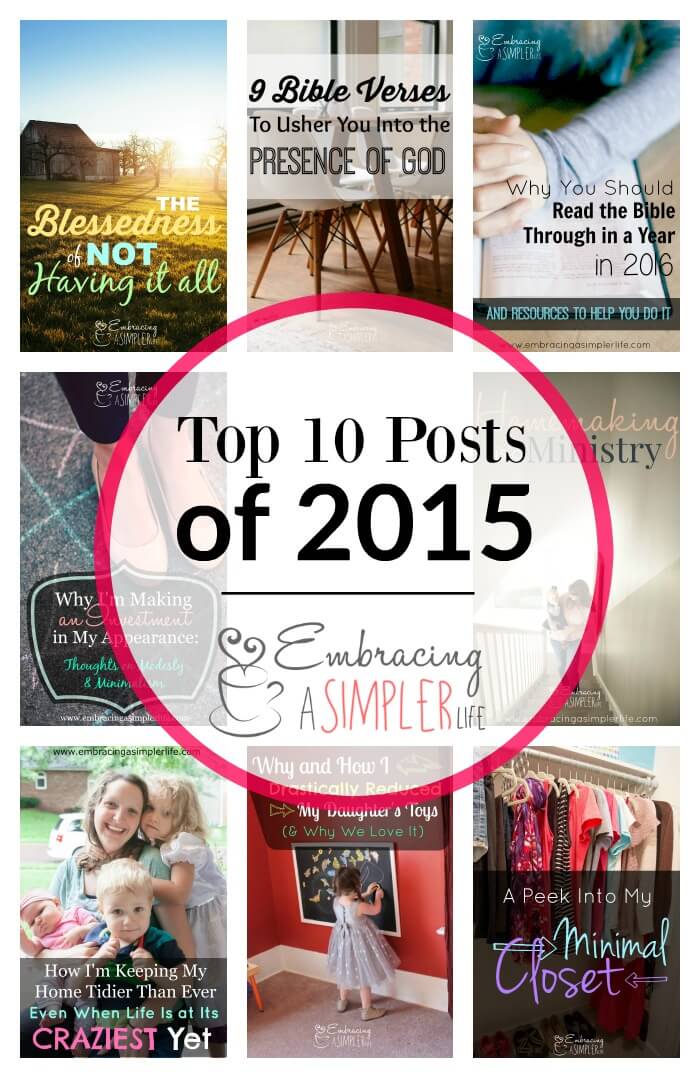